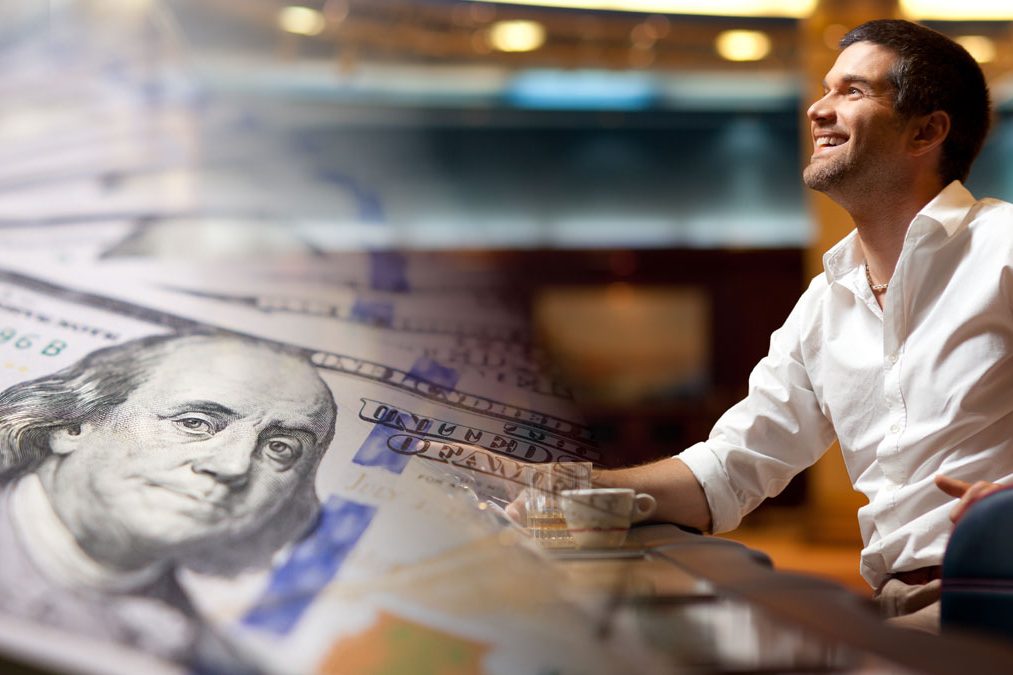 Let’s just be clear; there are underdog wins, which occur around 30% of the time, then there are true underdog wins. We’re talking about the times that a team or individual achieved something close to impossible, overcoming odds so absurd as to be miraculous. Wins so crazy that if someone had bet on them, they probably would have walked away very rich indeed.

These are underdog wins that didn’t just defy expectations, they virtually broke the fabric of reality.

Perhaps a big characteristic of an underdog win is that the party achieves victory so unexpectedly as to never come close to the same level again. A true underdog, by definition, isn’t capable of the victory, and so struggles to reclaim the initial success. There is no better example than Juan Martin del Potro in 2017. He went head to head with Roger Federer in the US Open Championship, with virtually no one expecting him to even stagger the then 5 time champion.

Yet, Potro won, putting the entire stadium into hysterical applause. Potro has not since come close to even facing another champion, showing just how unlikely the Federer result was. Truly, Federer must not have even understood how he failed so badly.

This story is repeated so often, and referred to so frequently, that it is all but legend. The American National Ice Hockey Ream faced the Soviet Union in 1980, with the so matchup so lopsided as to be ridiculous. The Soviets were professionals that had been playing for decades, the Americans nothing more than a ragtag team of college kids.

Yes, the Americans won, achieving what is now commonly referred to as the miracle on ice. To look at it another way a Vegas bookie at the time assigned the NFL Super Bowl odds of 1/1000. A bet of $1 would have paid out $1,000. If that doesn’t put things into perspective, nothing will. 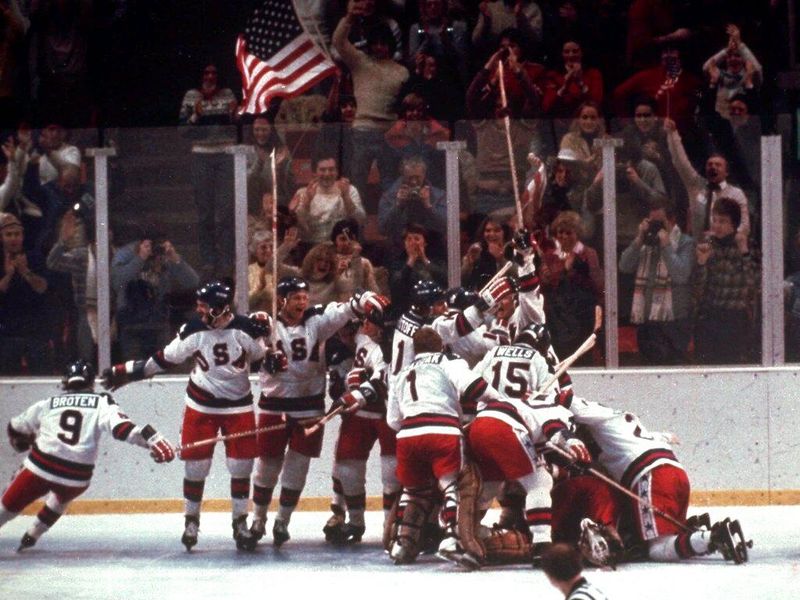 Who could possibly bring the tirade of Mike Tyson’s consecutive knockouts to an end? An almost unknown fighter named Buster Douglas, at odds of around 1/50? Surely not. But that’s exactly what happened, with the video of Douglas battering Tyson to the ground, in the 10th round, something truly incredible to see. It takes repeated, full swing blows to Tyson’s head to finally put the monster down, but Douglas does it in style.

It is almost difficult to comprehend what Leicester achieved between 2014 and 2016. At odds of a staggering 1/5000 the team went from being nearly dropped from the Premier League to winning the Premier League in a few years. This miracle required 7 consecutive wins in a row, against teams so much more prominent, and so much wealthier, as to make the story of David versus Goliath seem like child’s play.

To repeat the odds for the sake of clarity, the chances were 1 in around 5000. This means that a single $1 bet was turned into $5,000, assuming anyone assumed the victory was even possible.